Son La has prospered as a logical transit point between Hanoi and Dien Bien Phu. It’s not a must-see destination, but the surrounding scenery is impressive, and there are a few interesting diversions. 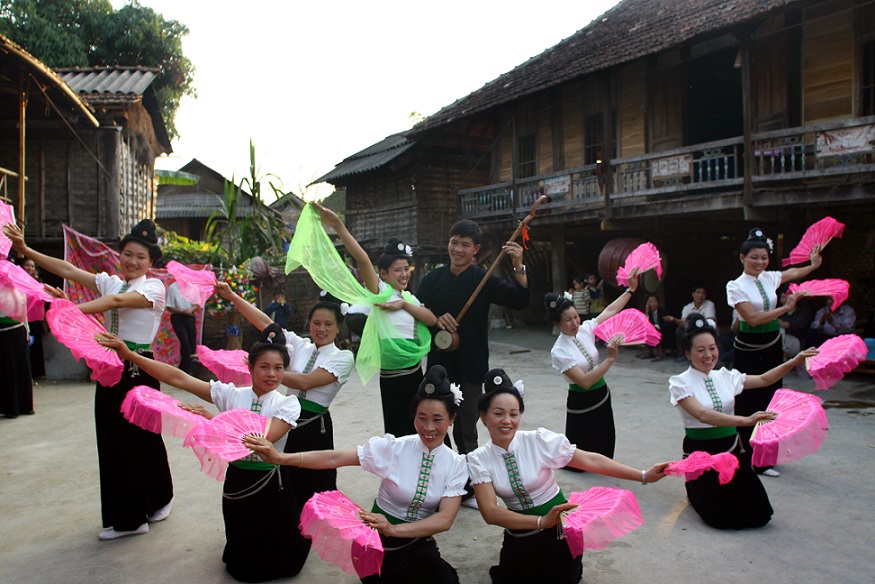 The region is one of Vietnam’s most ethnically diverse and home to more than 30 different minorities, including Black Thai, Meo, Muong and White Thai. Vietnamese influence was minimal until the 20th century, and from 1959 to 1980 the region was part of the Tay Bac Autonomous Region.