CAMBODIA , officially known as the Kingdom of Cambodia

Religion: More than 95% of populationare Buddhist, the rest of them are Hinduism, Tantrism, and native animism

Capital: Phnom Penh is the offical  Capital with more than 2,5 million people

Ethnic groups: There are 30 hill tribes, and accounting for 90% of population are Khmer Group, the rest are Vietnamese, Chinese,and others,  Vietnamese (5%) and Chinese (1%)

Climate: Cambodia's climate, like that of the rest of Southeast Asia, is dominated by monsoons,

Now: Officially a multiparty democracy, in reality "the country remains a one-party state dominated by the Cambodian People's Party 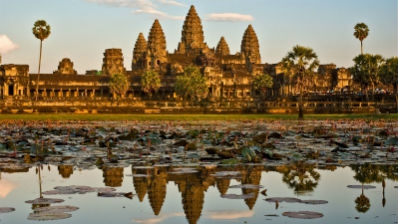 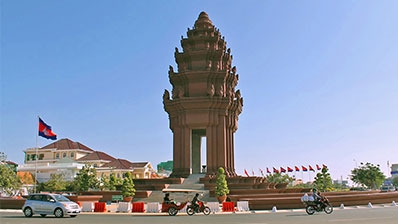 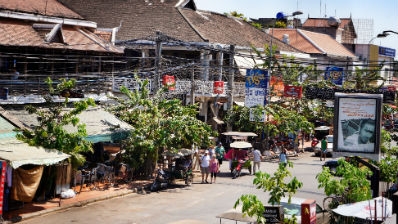 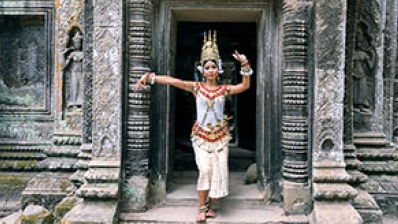