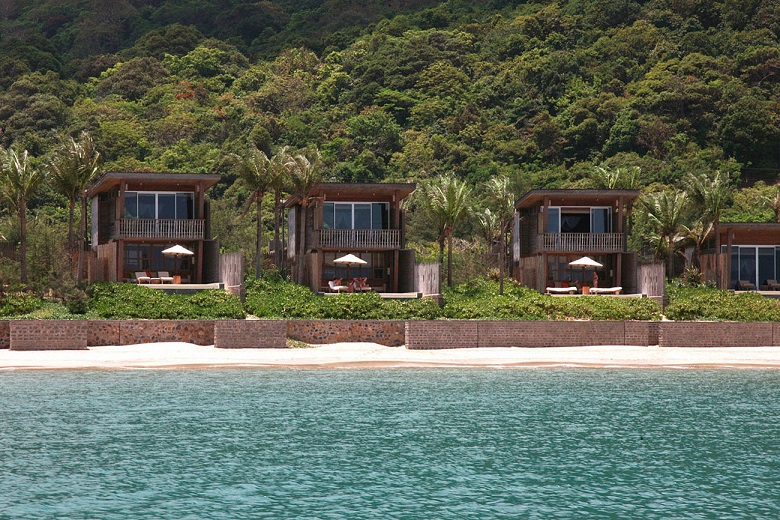 It was only under conquest that the islands came under French control in 1861. During the French colonial era, the island was made infamous for its penal facilities and the notorious "tiger cages" or " prisons". Vietnamese nationalists were sent here to serve their sentence for anti-French activities. Many Vietnamese Communist leaders were "Killed" , tortured on Côn Đảo Island as well.

Many of the islands were given protected status in 1984 as part of Con Dao National Park. This natural preserve was subsequently enlarged in 1998. Endangered species protected within the park include the hawksbill turtle, the green turtle, dolphins, and the dugong. Ecosystems represented in the park include seagrass meadow, mangrove and coral reefs.

National Park is working with the World Wildlife Fund (WWF) Vietnam to further protection in the marine areas, with programs to establish a Marine Protected Area that protects coral reefs, seagrass beds and species, while also developing sustainable nature-based ecotourism 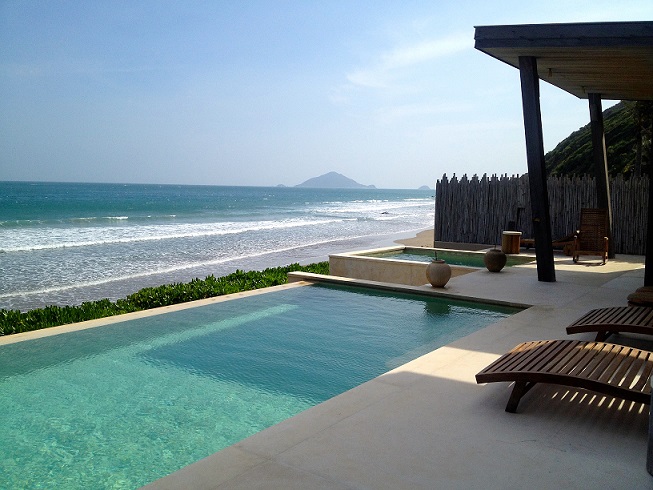 Get in: by flight from HCM City ( Still quite expensive)