DAK LAK is the province in the Central Highland of Vietnam, home for many ethnic minorities

The Provincial Capital is Buon Me Thuot

In the past, Dak Lak belonged to ChamPa Kingdom, but was conquered by Vietnamese in 15th Century, later this area was occupied by the French in early 20th Century and became an region of platation

Economy: This region is home to grow coffee, ruber, fruits, and to build more hydro-electronic plants.

Tourism: Travelers come to this province for elephant riding across the lake, hill tribe villages, the old battle fields,

What to visit in Dak lak?

- Dray Nur Waterfalls: just25 km from Buon Me Thuot City, the water starts from the height of over 30m , and it has the length of 250m, behind the cascade is the hidden cave. 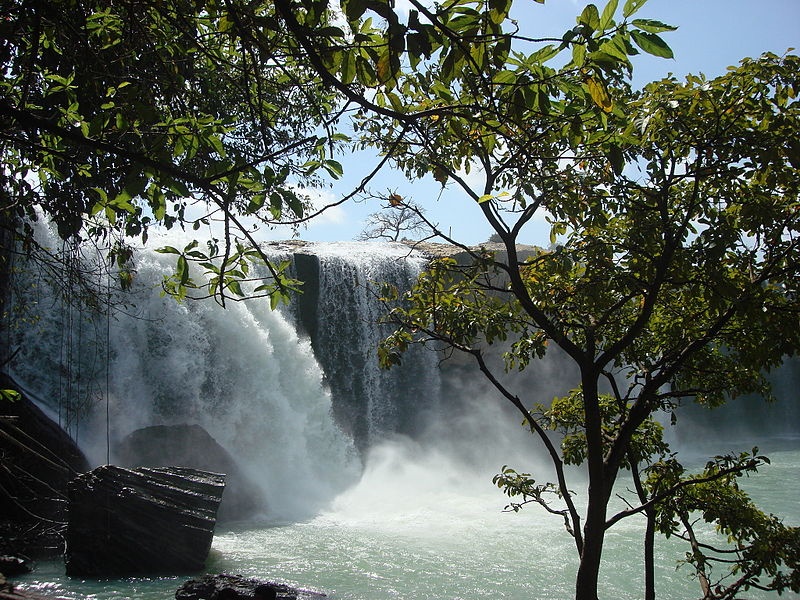 - Lak Lake: It is the biggest fresh water lake in Dak Lak, about 50Km from Buon Me Thuot City, surrounded by the jungle and the woods , You can visit a famous Jun village for M'nong tribe, the Summer Palace ofBao Dai King and the Long House of M'nong Tribe , the lake covers 6,2 sqm2.

- Don Village: is 50km from Buon Me Thuot City, famous for domesticated elephants, you can have an elephant riding in the village 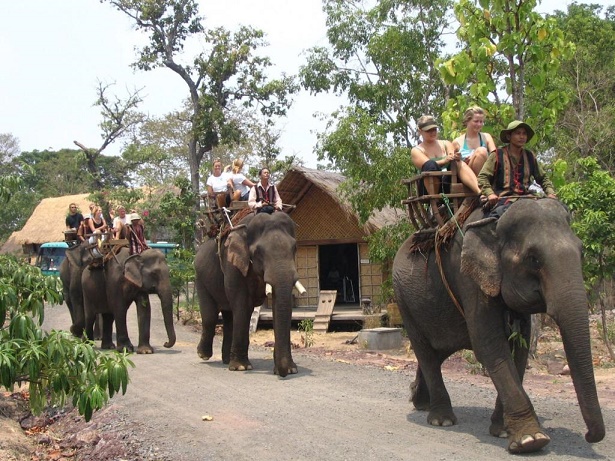