Lai Chau, or Muang Lay (Vietnamese Mường Lay) was the seat of lords of the White Tai who were dominant over other Tai peoples of the area, though there was rivalry between the White Tai rulers of Muang Lay and Muang So.During the 1870s Muang Lay was the base of lord Đèo Văn Trị of the White Tai who sought to unite and become chief of the 12 mường making up the Sip Song Chau Tai. This he partially achieved, with the help first of Chinese Black Flags, then later the French. His authority, and the autonomy of the area was recognised by the French in 1890. 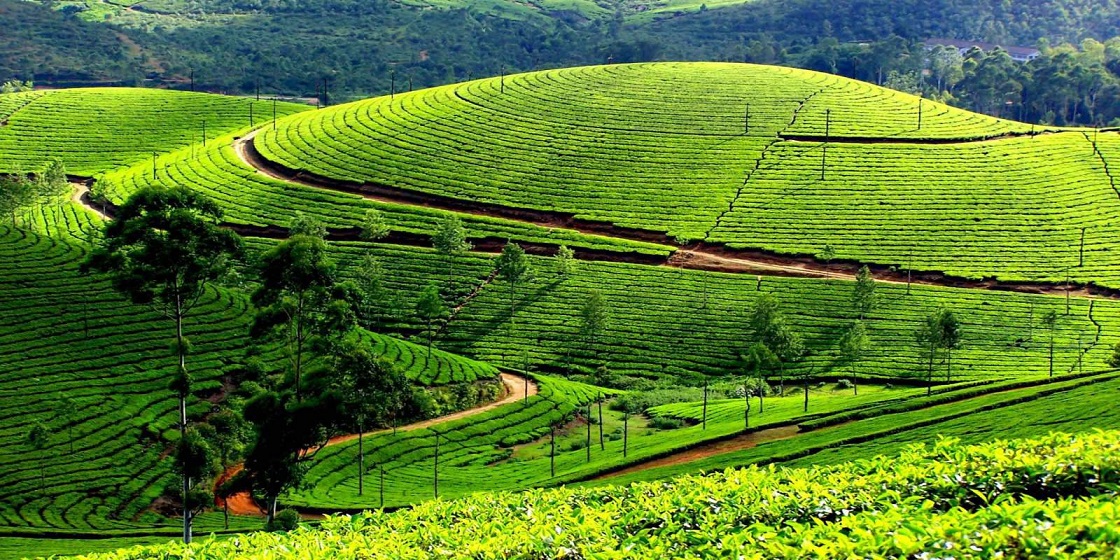 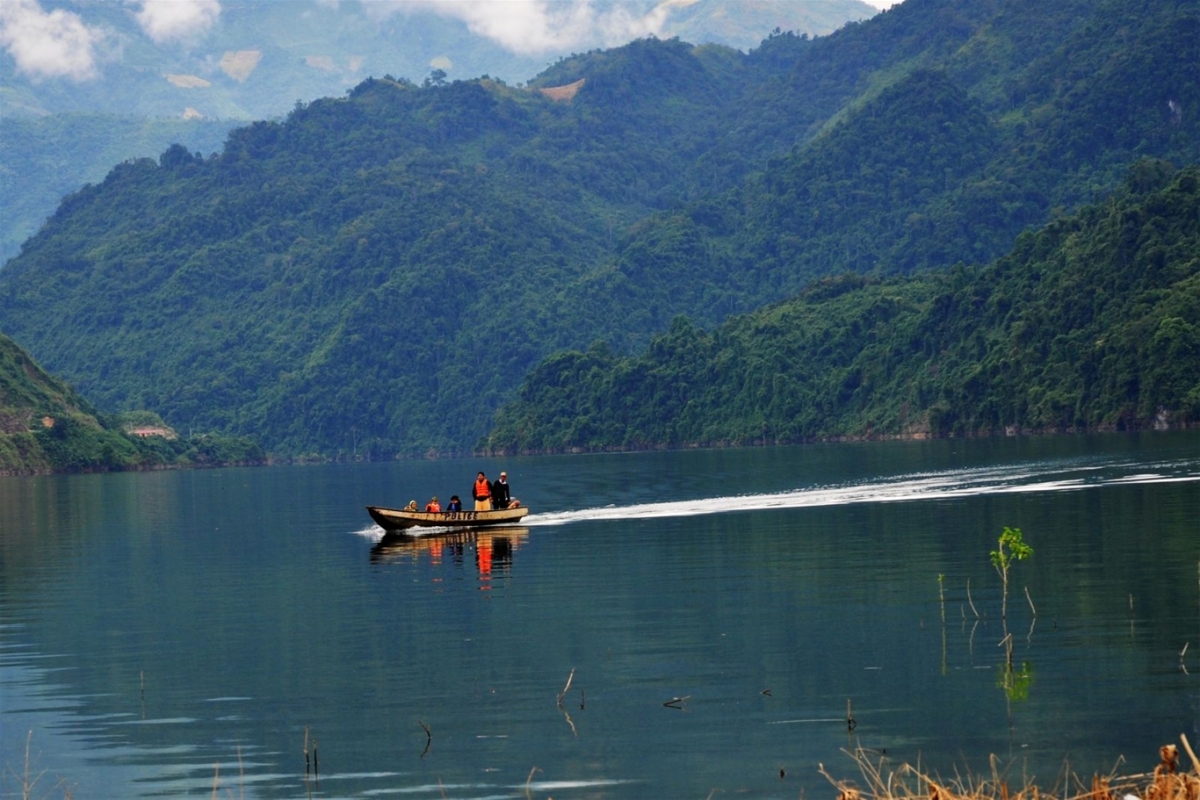 Lai Châu has long been the poorest province in Vietnam. It is also the least industrialised province.

Lai Châu's main agricultural products (in 2007) are rice, maize , cassava and tea. The production of rice and maize tripled since 2000, while the output of cassava and tea has been increasing by around 40% and 120%.Tea from Lai Châu is sold to other provinces in Vietnam and also exported to other countries.

Lai Châu has a relatively large forestry sector. It has, however, been far overtaken by the agricultural, industrial and service sectors and contributed little to recent growth.

A lake in Lai Chau City