Sofitel Metropole Legend Hanoi Hotel is an award-winning French colonial-style hotel lying in the heart of Hanoi, near Hoan Kiem Lake and the magnificent Opera House.

Boasting a classical white façade, green shutters, original wrought iron detail, wood paneling and a lush courtyard lawn, the hotel is one of the region’s few remaining hotels of its era.

Located steps from the Opera House in Hanoï's French Quarter this legendary property brings guests into intimate contact with the opulence of another era. Surround yourself in heritage as you stroll stately corridors and explore a dramatic past

Built in 1901 by two private French investors, the hotel quickly became the rendez-vous point for colonial society in the first half of the century. Following Vietnamese independence in the 1950s, the new national government opted to maintain it as the official hotel for visiting VIP’s. During and after the war years, it became a base for press and diplomats.

90 years after it had risen so gloriously from the swamps of ancient Hanoi, the Thong Nhat Hotel was closed for the face-lift of the century. Under the first phase, the existing hotel was refurbished over an eighteen-month period and reopened in March 1992, again called Hotel Metropole. The second phase started in 1994 when work commenced on the 135-room Opera Wing, and the four-storey Metropole Center office tower above it, both of which opened in late 1996. After the reconstruction of the new Club Rooms, replaced Metropole offices, the third phase will be fully finished end 2008. The Club Metropole Lounge and Imperial Suite, opened in May 2008, introduce an impressive new oasis of charm and luxury at Metropole Hanoi.

The hotel guest list over the past years has included the Presidents of USA, of France, of Switzerland, the Prince of Monaco, of Denmark, of Sweden, the King of Malaysia, the Duke of Gloucester, the Duke and Duchess of Bedford, the Prime Ministers from Australia, Japan, Singapore, South Korea, France, Canada, Nigeria, Norway and Vietnam, and important business delegations such as the World Presidents Organization, the Asia Leaders Forum, the 5th Asia-Europe Meeting, the APEC 2006 Leaders Week, as well as famous people like Catherine Deneuve, Charlie Chaplin, Jane Fonda, Stephen Hawking, Oliver Stone, Mick Jagger, Sir Roger Moore amongst others. It also includes a host of corporate heavyweights and to this day the hotel’s bars remain a haunt for international and local journalists wanting to pick up the latest business news. 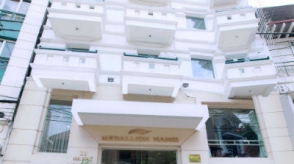 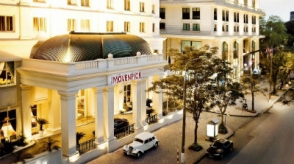 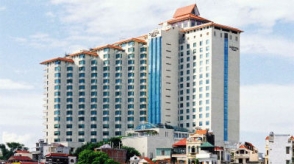 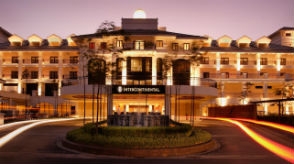 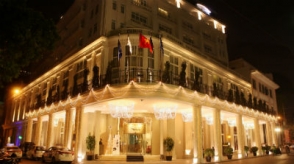 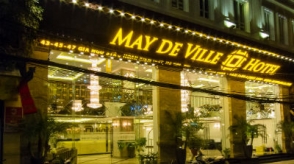